The Bloody Beetroots is an Italian electronic dance music group established in late 2006 by Simone Cogo, known professionally as Sir Bob Cornelius Rifo. The name the Bloody Beetroots is both used as a pseudonym for the solo projects of Sir Bob Cornelius Rifo (production, guitar, keyboards, DJ), as well as his formation with ex-member Tommy Tea (2007-2012) & various musicians on rotation. When performing as a group, they are also referred to as The Bloody Beetroots LIVE. The group are well known for the black mask,  various members have worn during performances and other public appearances. 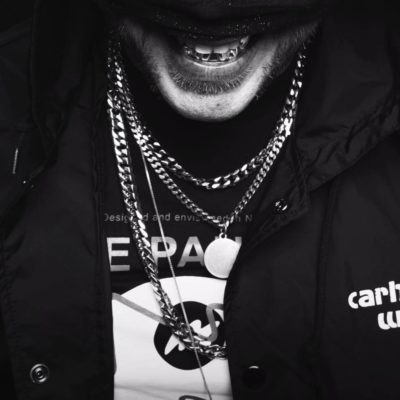