Nominated for Best British Newcomer in 2016 at the Kerrang! Awards, and winning Best Live Band in 2017 at the AIM Awards, the 5-piece have gone from strength to strength since exploding onto the scene in 2015. Having played sold out shows up and down the UK, Europe and now the U.S, Counterfeit. are no stranger to the live circuit with numerous festival appearances such as Reading &amp; Leeds, Slam Dunk, Hurricane and Southside, and many more. Counterfeit. are currently holed up writing and recording the follow up to their debut album due early 2019…. 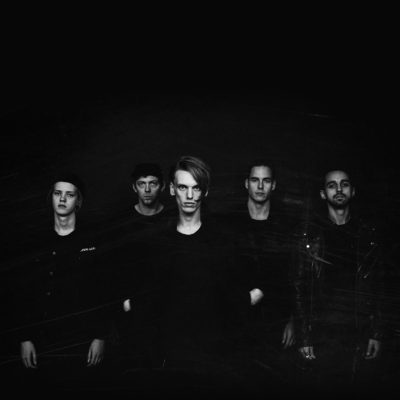