Chelsea Grin is an American metal band from Salt Lake City, Utah. Formed in 2007, the group is currently signed to Rise Records and have released two EPs (Chelsea Grin in July 2008, and Evolve in June 2012) and four full-length albums which include Desolation Of Eden, My Damnation, Self Inflicted and Ashes To Ashes. The band named themselves after the infamous torture maneuver known as the Glasgow smile or “Chelsea grin”. Chelsea Grin keeps the listener engaged in a unique onslaught of technical and aggressive riffage. Vocally Chelsea Grin dive deep into the inner demons of us all to create a soundtrack that leaves listeners craving more as a way to discover themselves. Chelsea Grin have been featured on a large number of European and American music festivals which include, Vans Warped Tour, Download Festival, With Full Force and many more. In January of 2018 Chelsea Grin entered the studio to record their newest full length which will be released worldwide on Rise Records summer 2018. 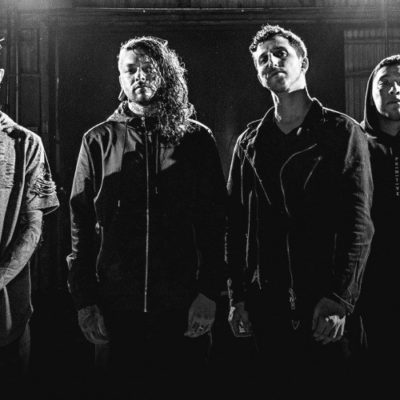