Fresh off a sold out national tour supporting seminal down-under heavy heroes Parkway Drive and a show-stealing appearance at their second Unify Gathering, Polaris have entered 2018 with the Australian metalcore torch held high in their hands.

One of 2017’s most anticipated heavy releases, Polaris’ debut LP ‘THE MORTAL COIL’ stunned audiences and critics upon its release in November, hitting #6 on the ARIA Album Charts, scoring a Triple J Feature Album and taking out the fan-voted KillYourStereo.com Album of the Year – surpassing the already high expectations around the band set by 2016 EP ‘THE GUILT & THE GRIEF’ and its impressive touring cycle, which had seen Polaris gain a reputation as one of Australia’s most invigorating live heavy acts.

April 2018 sees the band embarking on their biggest headline tour to date, with shows already selling out. The Mortal Coil Australian Tour will see Polaris showcasing their debut album across the country with support from Ohio USA’s The Plot In You as well as local melodic hardcore talents Ambleside and Tapestry. Following this, the band will return to Europe in support of We Came As Romans, building off the word of mouth from their slot on the Impericon Never Say Die Tour in November ’17.

With USA appearances in the works for later in the year and plenty more Australian and European touring on the horizon, 2018 looks to be the year that we see Polaris cement their place in the global scene among Australia’s most elite heavy music exports. 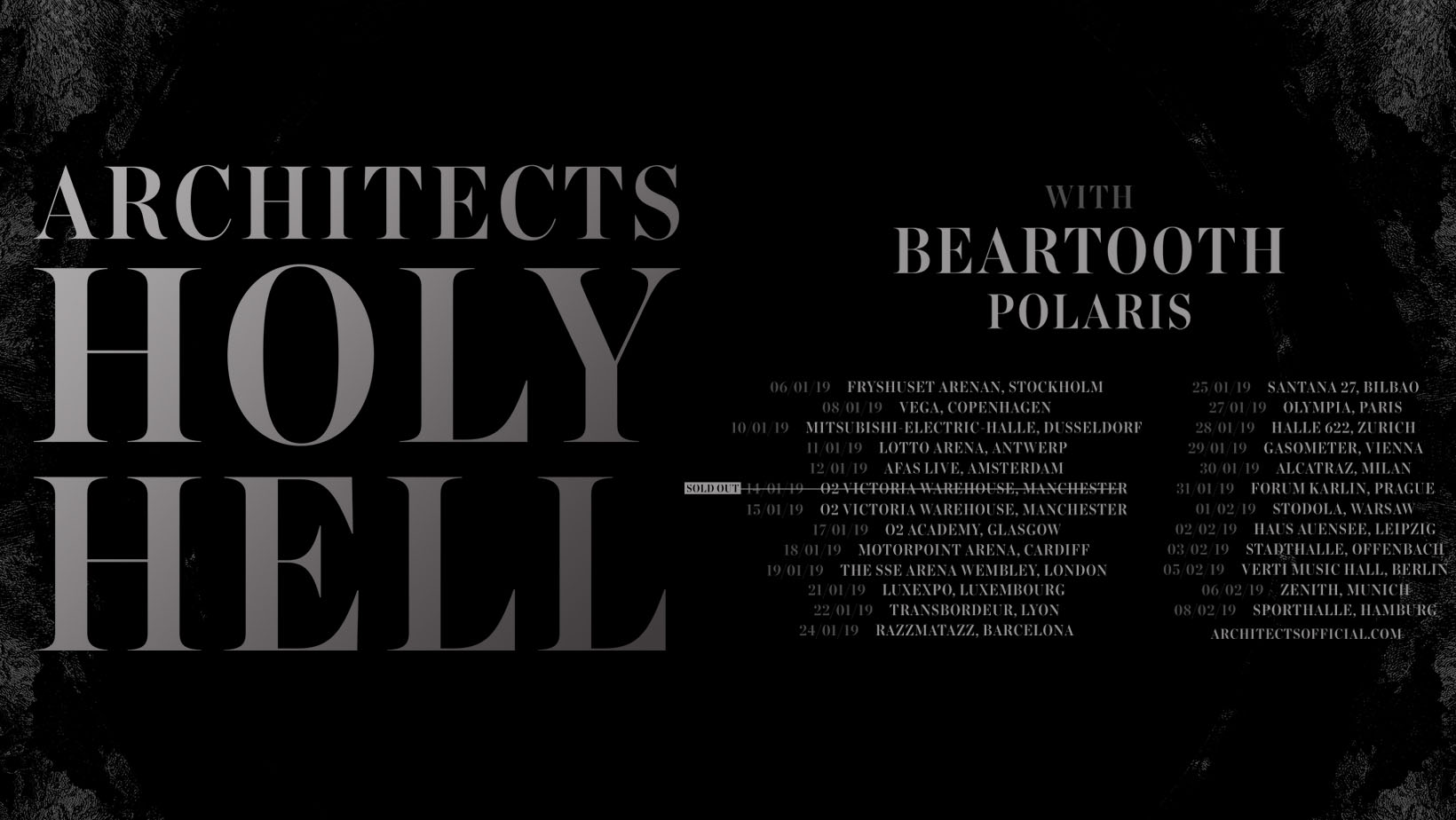 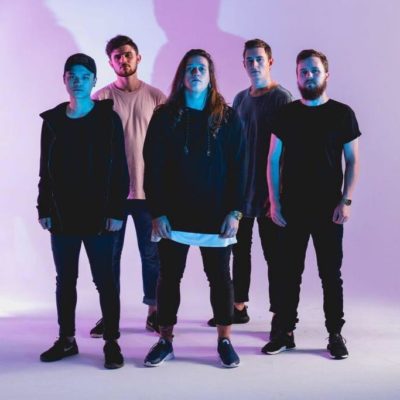