Slipknot Release “We Are Not Your Kind”

Slipknot Release “We Are Not Your Kind”

Happy Slipknot album release day maggots! Last night, the band released their SIXTH studio album “We Are Not Your Kind,” which was released with the intent of bringing everyone together to form a worldwide metal family! To promote this idea, they have also launched a website that allows fans to login via Spotify or Apple, stream the album, and then take a photo that uploads to Slipknot’s live Youtube stream containing a heat map of the world (shown below). This unique features allows the metal community to see just how many people actually ARE your kind, and we HEAVILY support that! You can check out the feature here.

The album is everything you would expect from the heavy metal group, and more; it is HEAVY (of course), but also dynamic, catchy, sophisticated, and at times even vulnerable. It clearly shows artistic creativity and a willingness to experiment. Somehow though, it also seems closer to their debut self-title album than anything else they have released since then. The band is currently on tour with their Knotfest Roadshow along with Behemoth, Gojira, and Volbeat. Stream the album and check out the rest of the tour dates below. 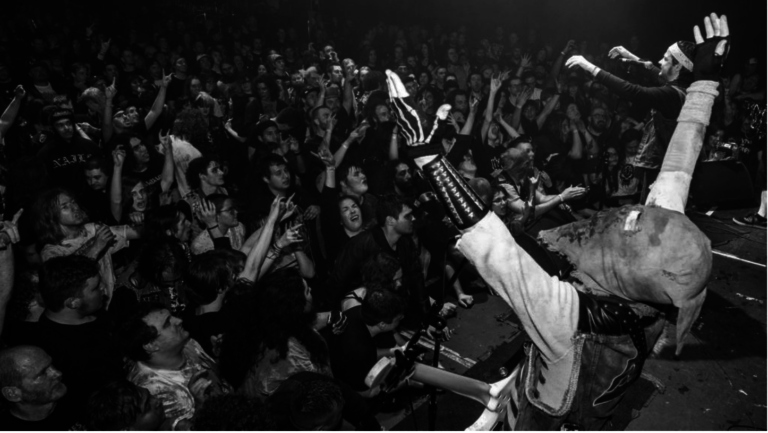 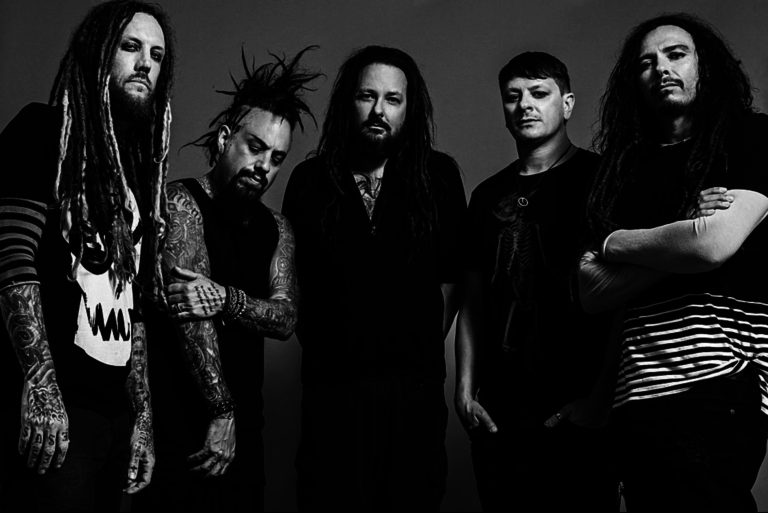 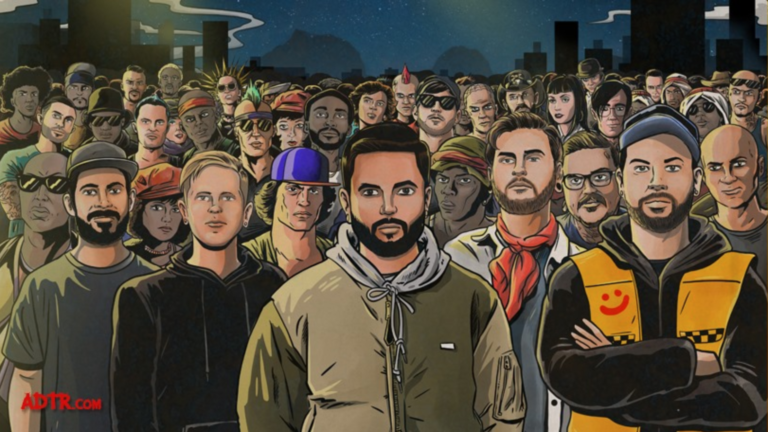