If you think that you’ve already heard it all when it comes to heavy music, you just haven’t heard Wage War. The group — which is composed of vocalist Briton Bond, guitarist/vocalist Cody Quistad, guitarist Seth Blake, bassist Chris Gaylord and drummer Stephen Kluesener — formed in Ocala, Florida, in 2013 and instantly started playing all over the area, quickly getting signed to Fearless Records the old fashioned way: By sending a song to the label. From there the group linked up with the production team of Andrew Wade (Neck Deep, Motionless In White) and A Day To Remember vocalist Jeremy McKinnon who produced their 2015 debut Blueprints together and returned to produce the sophomore full-length Deadweight, which the band started writing immediately after they finished their debut.

MAY 04: Jacksonville, FL – Welcome to Rockville 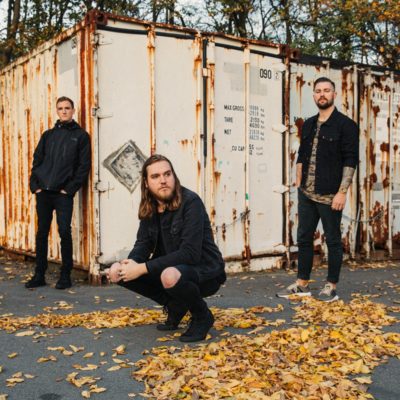