Neil Peart, the drummer and primary lyricist for Canadian prog-rock pioneers Rush, died Tuesday, January 7th, in Santa Monica, California. He was 67. The band confirmed the news via social media (see below). Peart had been quietly battling brain cancer for three years before finally succumbing to the illness.

Peart joined singer-bassist Geddy Lee and guitarist Alex Lifeson in Rush in 1974 after auditioning for the band, and set a new standard for virtuosity on the drums across 19 studio albums, numerous live recordings and countless stunning live shows. Everyone from Anthrax’s Charlie Benante to Tool’s Danny Carey have cited him as an influence and inspiration. In 2012, Peart and Lifeson attended the Revolver Golden Gods awards show, accepting the Lifetime Achievement Award from Tenacious D’s Jack Black and Kyle Gass.

Rush played their final tour in 2015, and three years later, Lifeson confirmed to The Globe and Mail that the band “was basically done” due to Peart’s health issues. During his final years, the drummer lived in Santa Monica, California, with his wife, photographer Carrie Nuttall, and daughter Olivia.

“There are drummers and then there is Neil Peart,” Benante tweeted after hearing of his death. “I believe for most of us he was the ‘one.’ I would rush (no pun) home from school to play ‘Natural Science,’ ‘Subdivisions’ and numerous other tracks. His playing helped shape the drummer I am today. RIP professor.” 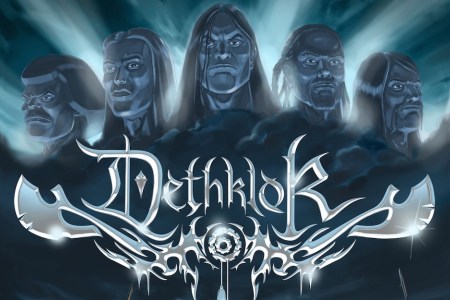 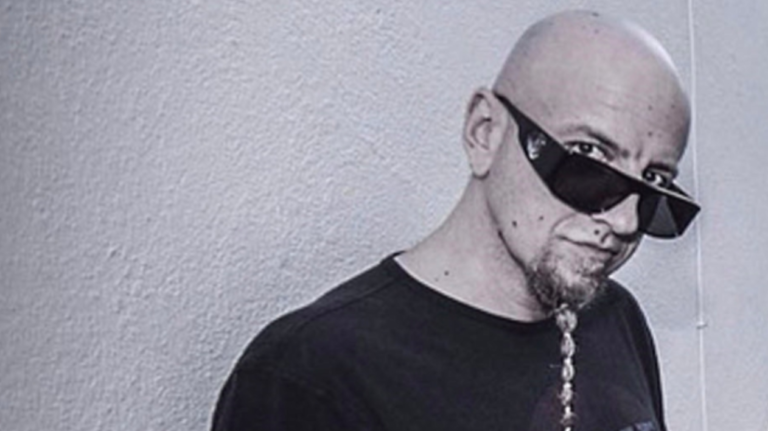 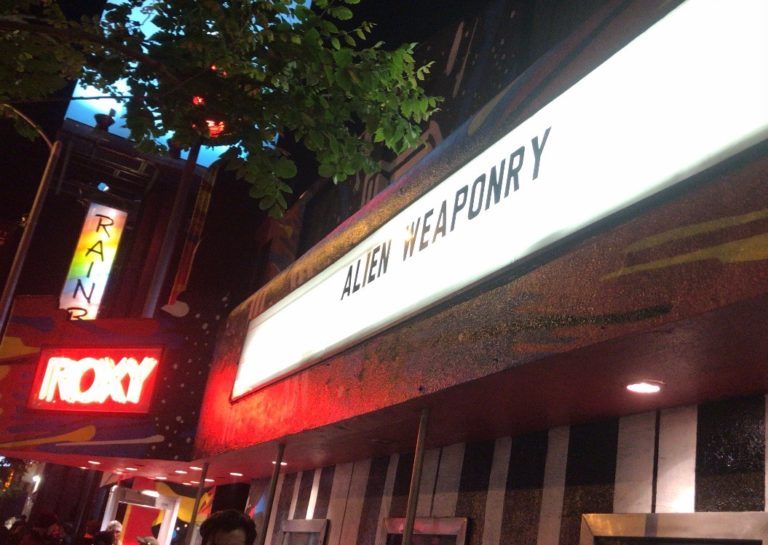